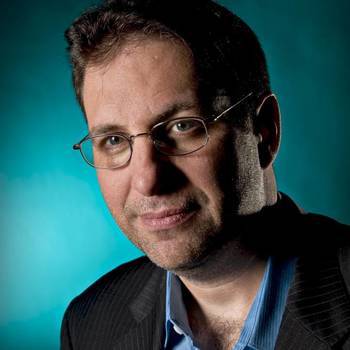 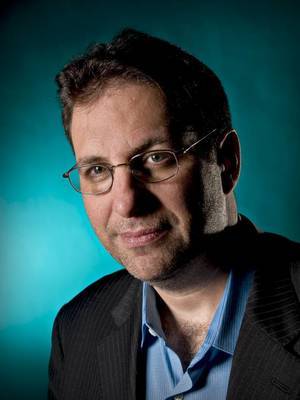 Kevin Mitnick is the world's most famous hacker, a New York Times bestselling author, and the top cybersecurity keynote speaker. Once one of the FBI's Most Wanted because he hacked into 40 major corporations just for the challenge, Kevin is now a trusted security consultant to the Fortune 500 and governments worldwide. Kevin and The Global Ghost Team maintain a 100 percent successful track record of being able to penetrate the security of any system they are paid to hack into using a combination ...

We really loved the conversation and we're super happy with the execution. Our goal for virtual attendees was exceeded by 40% so we knocked it out of the park!

I truly appreciated virtually presenting with Kevin. For one of the world's biggest cyber celebrities, he was pretty darn down to earth, generous, easy to work with, and of course, knew his stuff!

Since Kevin Mitnick first produced a webinar for Qualys in 2009, he has always been known to deliver crushing crowds in-person or online. When I finally got the chance to share the stage with Kevin for a special appearance at our RSA 2017 trade show booth, I saw first hand his spectacular draw power that caused never-ending lineups circling the booth and ear-to-ear smiles on every face waiting to meet him. I'll never forget it and I'm even smiling as I think of it now. Kevin is a charismatic living legend and a true cybersecurity superstar.

Kevin Mitnick's talk [streamed live to all staff internally] at Microsoft was a huge hit. He was charming, funny, and definitely in the zone. The talk covered his early childhood pranks, illuminating how he developed the hacker instinct that ultimately got him into trouble. We look forward to the movie that will be based on "Ghost in the Wires"! Thanks much to Kevin for joining us!

Kevin did a great job holding the audience's attention for 75 virtual minutes :-) His points definitely resonated with the audience. His real life examples and demonstrations made for a captivating and memorable experience.

The Webinar [on social engineering] with Kevin was fantastic and we have received lots of positive feedback about the event. Kevin is a great speaker with tons of wit and a flair for making points thoughtfully.