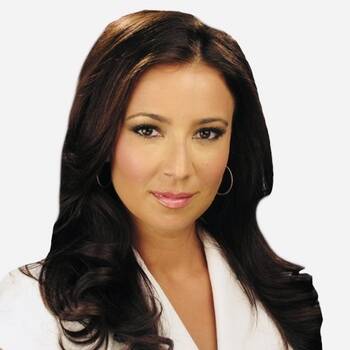 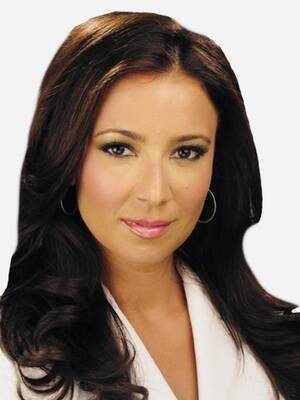 Julie Banderas serves as the host of "The Big Story Weekend" for FOX News Channel (FNC), providing in-depth coverage and analysis of the day's biggest stories. She joined FNC in March 2005 as a general assignment reporter.

Banderas recently provided live updates on Hurricane Dennis from the National Hurricane Center in Miami and reported on its devastation in the surrounding areas. She traveled to Aruba to cover the Natalee Holloway disappearance and provided extensive reports from Florida on the Terri Schiavo case. Banderas also covered the murder of Jessica Lunsford by a registered sex offender.

Prior to joining FNC, Banderas was the weekend anchor at WNYW-TV (FOX) in New York where she was awarded the "Outstanding Single Newscast" Emmy award in 2004 for her coverage of the Republican National Convention. Earlier, she served as an anchor for several local news stations, including WFSB-TV (CBS) in Hartford, WHSV-TV (ABC) in Harrisonburg, Virginia and WBRE-TV (NBC) in Wilkes-Barre, PA. She began her career at WLVI-TV in Boston.