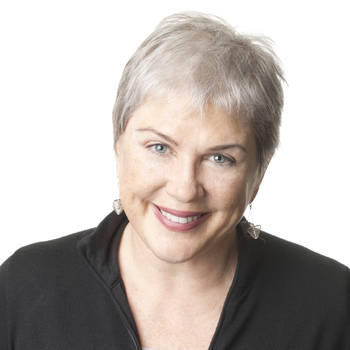 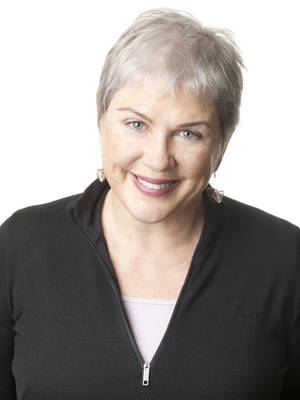 Julia Sweeney joined the cast of "Saturday Night Live" during the 1990-91 season. She is known for her wide-ranging characters and impersonations, including the sexually ambiguous Pat, singer Ethel Merman and NBC News' Jane Pauley. After four successful seasons, Sweeney chose to leave the show to pursue other opportunities.

A native of Spokane, Washington, Julia Sweeney attended the University of Washington in Seattle, graduating with degrees in European history and economics. She came to Hollywood in the 1980's with aspirations of being a business executive at the studios and started climbing the corporate ladder as an accountant for Columbia Pictures before realizing that acting-- not accounting-- was her true calling.

In 1984, while maintaining her day job, Sweeney joined an improvisational class with the Los Angeles comedy troupe, The Groundlings, and began performing with the group's main cast in 1987.

It was at The Groundlings that she first created and performed the Pat character. In 1990, "Saturday Night Live" producer Lorne Michaels came to The Groundlings Theatre to see Julia Sweeney perform and hired her as a cast member for the 1990-91 season.

Sweeney and Christine Zander, her co-writer on "Saturday Night Live" and the associate producer of "It's Pat," collaborated on "It's Pat! My Life Exposed." Published in 1992 by Hyperion Books, the book has sold 75,000 copies.

In the summer of 1992, Julia Sweeney starred as Mea Culpa in "Mea's Big Apology," which earned a Best Written Play Award from LA Weekly. Written by Sweeney, Emerson and Hibbert (the "It's Pat" writing team) and directed by Hibbert, the play was originally staged at The Groundlings Theatre in 1988.

Sweeney's feature film roles include an allergic secretary in an animal lab in "Gremlins II," the nosy neighbor in "Honey, I Blew Up The Kid" and the school principal in "Coneheads." She's also appeared in Quentin Tarantino's Pulp Fiction and Disney's remake of "The Barefoot Executive."

Julia Sweeney's television credits include appearances on the television series "Mad About You," "Baby Boom," and "Murphy's Law."