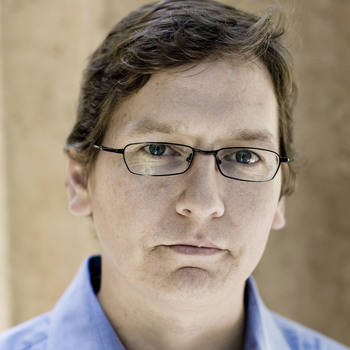 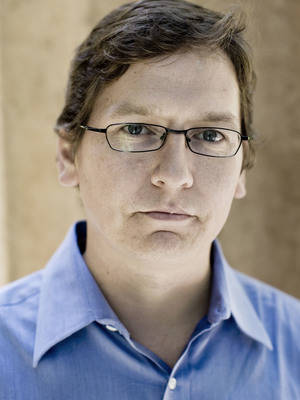 John T. Wilbanks is the chief commons officer at Sage Bionetworks, and he works to promote the use of technology to pool medical data, creating a commons where information is integrated and accessible. Mr. Wilbanks is also a Senior Fellow at Faster Cures and Founder at Consent to Research. He co-founded the Access to Research campaign, which resulted in increased accessibility to results of federally funded scientific research, and he started a bioinformatics company called Incellico, which became a part of Selventa in 2003. Mr. Wilbanks serves on the board of directors for Impact Story and the tranSMART Foundation, as well as on the advisory boards for Boundless Learning, Curious, GenoSpace, and Patients Like Me.

John served as a senior fellow at the Ewing Marion Kauffman Foundation, was a senior advisor for big data to the National Coordination Office, and has past affiliations with Massachusetts Institute of Technology's Project on Mathematics and Computation, which hosts Creative Commons, a nonprofit organization that enables knowledge sharing through free legal tools. John worked with Harvard University's Berkman Center for Internet & Society, the World Wide Web Consortium, the US House of Representatives, and Creative Commons. He has numerous publications on data sharing, and a chapter titled "I Have Seen the Paradigm Shift, And It Is Us," in The Fourth Paradigm: Data-Intensive Scientific Discovery (Microsoft Research, 2009). John received a BA in philosophy from Tulane University and studied modern letters at the Sorbonne.