Mount Everest Climber, CEO and Author of Straight to the Top and Beyond 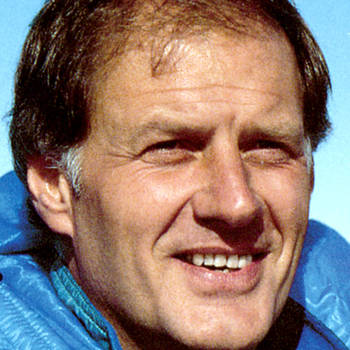 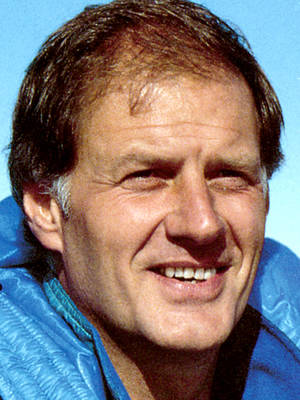 For over 30 years, John Amatt has led expeditions to remote regions of Northern Norway, Peru, Nepal, China, Greenland and has explored areas of the Arctic on six occasions, making many first ascents of previously unclimbed peaks. At the age of 20, John spent two weeks lashed to tiny ledges while making the first ever ascent of Europe's highest and steepest mountain precipice - the 5000 foot "Vertical Mile" Troll Wall in Norway.

Later in 1981, he was a leader of the 1st Canadian mountaineering expedition to Western China, which made a lightweight ascent of 24,757 foot Mount Muztagata - the highest peak in the world to have been ascended and descended entirely on skis.

More recently, John fulfilled a lifelong dream by organizing and taking part in Canada's first successful expedition to reach the top of the world - the 29,035 foot summit of Mount Everest, the world's tallest mountain.

An educator by training, John established One Step Beyond WorldWide in 1984 and he has since delivered more than 1,800 keynote presentations and seminars to total audiences of over 1,000,000 people in 44 countries around the world. His mission is to encourage people to push beyond their self-imposed limitations, to be more personally accountable for their own actions, and to embrace effective teamwork by valuing the contribution of others.

In his latest book, Straight to the Top and Beyond, he uses the metaphor of adventure to develop a nine step approach for scaling the heights in today's unpredictable and rapidly-changing global business environments.