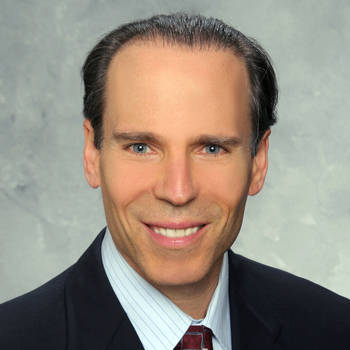 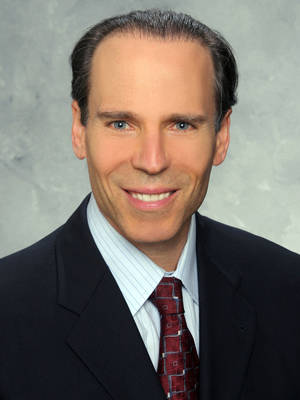 Joel Fuhrman M.D. is a board-certified family physician and one of the country's leading experts on nutritional healing. He speaks to audiences at conferences, seminars, and events throughout the United States and Canada. He addresses other physicians at hospital grand rounds and has lectured in benefits for the American Heart Association and the U.S. Olympic Team. Dr. Fuhrman has appeared in hundreds of magazines, radio, and television shows including: Good Morning America, The Today Show, Good Day New York, America's Talking, TV Food Network, CNN and the Discovery Channel.

His best-selling book, Eat To Live: The Revolutionary Formula for Fast and Sustained Weight Loss, has gone through 20 printings, several foreign language translations. It describes his dietary approach that is simply the safest and most effective way to lose weight, prevent and reverse disease. His recent works include Disease Proof Your Child: Feeding Kids Right and the newly released Cholesterol Protection for Life.

Dr. Fuhrman is a graduate of the University of Pennsylvania, School of Medicine, and has received the St. Joseph's Family Practice Resident's Teaching Award for his contribution to the education of residents. In addition, Dr. Fuhrman provides nutritional education to other physicians. He has guest lectured at Cornell University Graduate Program in Human Nutrition. Dr. Fuhrman is widely published in medical journals such as the University of Pennsylvania Journal of Orthopedics and Alternative Therapies in Health and Medicine, as well as consumer publications such as Mothering Magazine and Health Science.

Dr. Fuhrman is a member of the Board of Directors of the National Health Association and the American College of Lifestyle Medicine. He sits on the advisory panel of The Physicians Committee for Responsible Medicine and is a diplomat of the American Academy of Family Physicians. His corporate experience includes a position on the PwC Health and Performance Advisory Panel at PricewaterhouseCoopers.

Joel Fuhrman is a former world class figure skater and was a member of the United States World Figure Skating Team. In 1973, he won Second Place in the United States National Pairs Championships. In the World Professional Pairs Skating Championships in Jaca, Spain in 1976, he placed third. He remains active in the sport by participating on the Sports Medicine Committee of the Professional Skaters Guild of America. His dedication to sports medicine, health and fitness, preventive care, and nutrition speak to these lifelong interests.