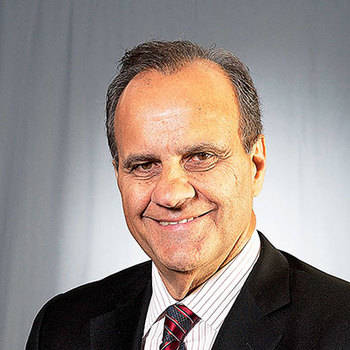 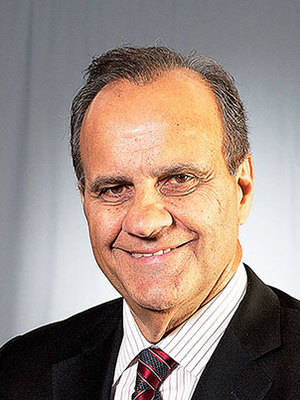 Joe Torre was named manager of the Los Angeles Dodgers on November 1, 2007, becoming the 26th manager in team history. Prior to the joining the Dodgers, Torre spent the past twelve seasons as manager of the New York Yankees.

In becoming the 31st manager in Yankees team history, he joined Casey Stengel, Yogi Berra and Dallas Green as the fourth skipper to wear both Yankee and New York Met uniforms. Torre's Yankees made the playoffs every year under his tenure. He led the Yankees to 6 World Series appearances during the 12 year span, winning 4 World Series Championships, most recently in 2000.

The 2000 title was the 26th overall for the Yankees, the most of any team in professional sports. They are just the third team to win four titles in five years, the other two also being Yankees' teams. The Bronx Bombers captured four straight titles beginning in 1936 and later won five consecutive championships from 1949-53. The Yankees also became the first team since the Oakland Athletics from 1972-74 to win three straight world titles.

In 1971, Torre was the National League MVP as a member of the Cardinals. By leading the league with a .363 batting average, 230 hits, 137 RBI's and 352 total bases, Torre became the first player to lead the NL in four offensive categories since Stan Musial captured eight in 1948.

Torre was named catcher on The Sporting News All-Star Team from 1964-1966. He received the NL Gold Glove Award in 1965. Torre hit the first regular season home run in Atlanta's Fulton County Stadium, and holds the record for most home runs (36) in a single season (1966) by a Braves catcher.

He made his managerial debut on May 31, 1977, when he became the first player-manager in the majors since 1959. He became the Mets full-time skipper eighteen days later. In 1982, Torre was named AP Manager of the Year for leading the Atlanta Braves to a division title.

Before returning to manage the St. Louis Cardinals from 1990-1995, Torre spent nearly six seasons as a television broadcaster for the California Angels.

He is the co-author of two books: Chasing the Dream: My Lifelong Journey to the World Series (Bantam 1997,1998), a memoir, and the inspirational management guide, Joe Torre's Ground Rules for Winners: 12 Keys to Managing Team Players, Tough Bosses, Setbacks, and Success (Hyperion 1999).

Torre is a sought after keynote speaker and has spoken for Fortune 500 companies across the country. He has also served as a spokesperson for many companies, including Chase, American General Financial Group, VISA, Amgen, and Continental Airlines. He currently works with JH COHN, an accounting and management consulting company, Bigelow Tea, and Mercedes.

In 2002, Torre and his wife, Ali, launched the Joe Torre Safe at Home Foundation whose mission is to develop educational programs that will end the cycle of domestic violence and save lives.

Torre was born July 18, 1940, in Brooklyn, New York. He and his wife reside in Westchester County, New York. They have four children.