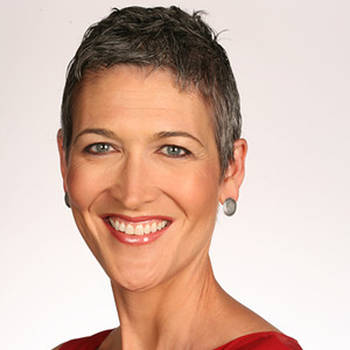 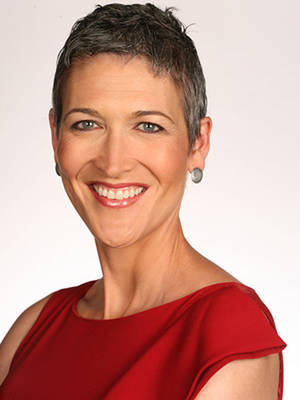 Jennifer Griffin joined FOX News Channel (FNC) in July 1997 in Moscow. She was later assigned to the Jerusalem bureau in October 1999 as Middle East correspondent. She currently serves as National Security Correspondent and is based at the Pentagon. She moved to Washington, DC with her family in March 2007 after more than 15 years overseas working as a foreign correspondent.

Griffin delivered live coverage from many crises in the Middle East, reporting from the Israel-Lebanon border during the 34 day war between Israel and Hezbollah in the summer of 2006 and covering the Palestinian intifada for 7 years from Jerusalem. She covered the funeral of Yasser Arafat live from Ramallah and interviewed Israeli Prime Minister Ariel Sharon more times than any other Western correspondent and provided extensive coverage of the evacuation of Jewish settlements from the Gaza Strip in the summer of 2005.

Since joining the Washington bureau and continuing to follow international events from a national security perspective, she has traveled extensively in Iraq and Afghanistan with various members of the Joint Chiefs of Staff. She flew to Islamabad, Pakistan the day that Benazir Bhutto was assassinated in December, 2007 and covered the uncertainty and aftermath of that attack in Pakistan, a country she knows extremely well having lived there at the beginning of the 90's, documenting the rise of the Taliban in Afghanistan and covering Pakistan's first nuclear test in 1996.

Griffin also worked and lived in Cyprus from 1995-1996 and Russia from 1996 - 1999, covering President Boris Yeltsin, ongoing crises onboard the Mir Space Station, and Russia's economic collapse.

In 2004, Griffin provided extensive on-site coverage in the wake of the South-East Asia tsunami tragedy from Phuket, Thailand, becoming one of the first reporters into the devastated coastal resort of Khao Lak, riding by motorcycle up and down the coast with her Fox team to deliver video of the devastation back to the satellite transmission points in Phuket.

Prior to joining FNC, Griffin covered the Middle East region for several American media organizations including National Public Radio, the Voice of America and U.S. News and World Report. She started her career overseas reporting for The Sowetan newspaper in Johannesburg, South Africa, where she covered Nelson Mandela's release from prison after 28 years and numerous other historic moments in South Africa's transition away from apartheid.

In 2009 she was diagnosed with stage 3 Triple Negative breast cancer. After 17 rounds of chemotherapy, a double mastectomy and radiation treatments she was declared in remission in 2010.

Her first story back at the Pentagon after treatment was an exclusive interview with General David Petraeus in Afghanistan. She and her husband also authored a book on their time in the Middle East, "This Burning Land: Lessons from the Frontlines of the Transformed Israeli-Palestinian Conflict." (Wiley, 2011)

A graduate of Harvard University in 1992, Griffin received a Bachelor's degree in comparative politics.