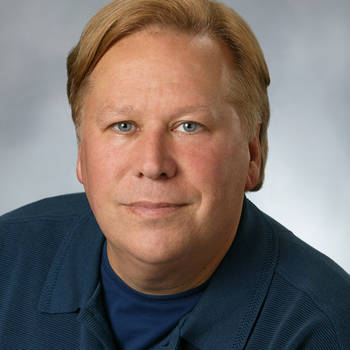 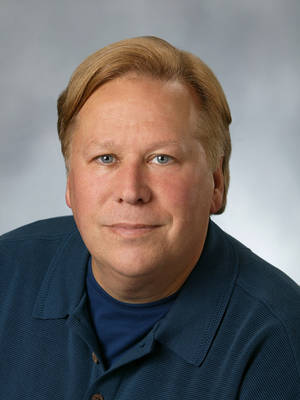 In these days of uncertain outcomes, Jay Strack will inspire you to rise above circumstance and competition by focusing on what you must do instead of what might happen. He will fuel your confidence and potential from within and add resilience to your team with strategy and inspiration. No stranger to overcoming adversity, Jay Strack's personal life message is one of courageous endurance, and he confidently proclaims to his audience, "Every day I challenge myself to think "Just imagine if..." Jay presents a vital message on how to first imagine and then to execute positive change in yourself, your family, and your business through future tense thinking.

Highly acclaimed by leadership in government entities, the business world, and educators as a dynamic and inspirational communicator, Jay's unique, versatile style has been presented to more than 15 million people in facilities such as the Astrodome, the Georgia Dome, and the TWA Dome. He has been a lecturer at the Air Force Academy, the Politburo in Moscow; and the Knesset in Israel.His clients include professional sports teams and corporate entities such as: NASA, Wal-Mart, Chick-fil-a, Johnson & Johnson, General Motors, Pfizer Pharmaceutical, Walt Disney Company, Universal Studios, Suntrust Bank; RDV Sports; NFL, MLB, and the NBA teams and events, including as a featured speaker at a NBA All Star Game weekend. Dr. Strack's presentations at over 10,000 high schools and 145 universities worldwide coupled with the training of some 46,000 students in leadership and life skills have earned him the title of "expert" in providing insight into the Millennial Generation for educators, faith and community leaders, and parents.

Jay Strack is the founder of Student Leadership University and the author of several highly inspirational books, including: Everything Worth Knowing I Learned Growing Up in Florida and The Three Success Secrets of Shamgar. Whether addressing a group of 20 or 20,000, he is able to effectively inspire and empower your team as he did at NASA's Marshall Space Center with such presentations as "It Takes a Team to Launch a Dream."