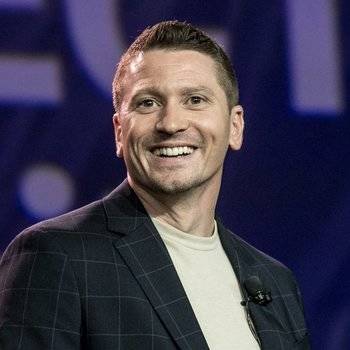 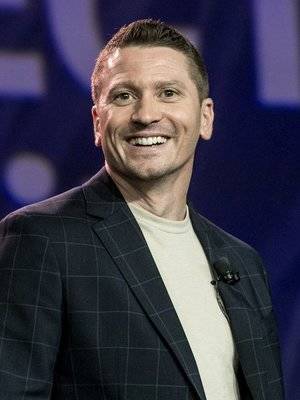 Jared James has become one of the most followed people in real estate today on places like Facebook, Instagram, Youtube and his popular podcast "Today with Jared James", because of his no non-sense advice, motivation and real world sales tips and videos. He's an in-demand speaker, entrepreneur and author of the book "Get out of YOUR way!"

He is the founder of Jared James Enterprises, one of the largest coaching companies in North America, Jarja Media, one of the fastest growing marketing and tech ...

I just finished watching you in our coaching hall of fame series... Nicely done!! You are a rising star!

GREAT advice, amazing attitude, extremely friendly, hilarious, entertaining & really knows what he is talking about. We had attendees that told us they learned more in an hour with Jared than they thought they knew from the past 25 years in the industry.

. . . there was actually substance to what he was saying and he gave our sales people tangible steps to implement the moment they left the convention. He was hilarious and couldn't have been more friendly.

Jared came and spoke to our entire company about their environment and the effect it has on our overall business. We have made changes as a result of what he said now that we realize the effect that being intentional can have on the growth of our company.