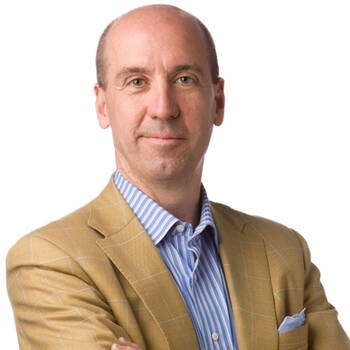 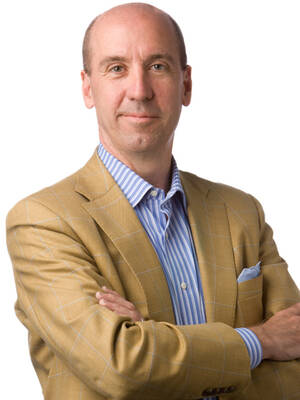 Jack Uldrich is a well-recognized global futurist, speaker, and the author of thirteen books, including award-winning best sellers. He is a frequent speaker on technology, change management and leadership and has addressed hundreds of corporations, associations and not-for-profit organizations on five continents. He regularly makes television appearances on PBS's Frontline, the Science Channel, and the Discovery Channel, and is a frequent guest on major media outlets, including CNN, CNBC, Fox and National Public Radio.

Jack is also an ongoing contributor on emerging technologies and future trends for a number of publications, including The Wall Street Journal, Forbes, Wired Magazine and Inc.

Jack is a former naval intelligence officer and Defense Department official. He served as the director of the Minnesota Office of Strategic and Long-Range Planning under Minnesota Governor Jesse Ventura. His most recent book from October 2020 is Business as Unusual: A Futurist's Unorthodox, Unconventional, and Uncomfortable Guide to Doing Business and his forthcoming book in early 2022 is The Rise of Generation RE.