Business and the Environment 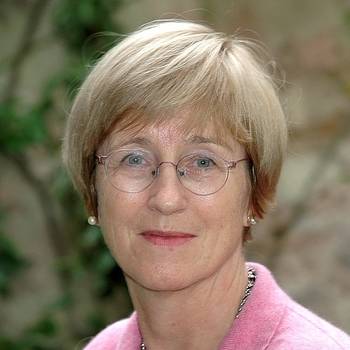 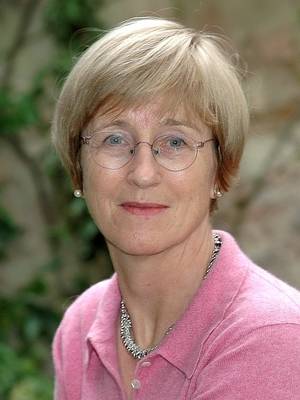 Frances Cairncross is Rector (ie, head) of Exeter College, Oxford. Previously, she was on the staff of The Economist, most recently as management editor.

She was The Economist's first Environment Editor, and in that capacity published two books on the subject, "Costing the Earth: The Challenges for Governments, the Opportunities for Business", (Harvard Business School Press); and "Green, Inc", (Earthscan). She has spoken at conferences on environmental issues in the United States, Germany, Japan, Spain, Russia, Finland, Guyana and Jamaica.

She was President of the British Association for the Advancement of Science (2005-06) and chair of Britain's Economic and Social Research Council (to 2006). She is a non-executive director of Stramongate Ltd, and a regular presenter of BBC Radio Four's "Analysis" programme.

Her latest book, "The Company of the Future", was published in 2002 by Harvard Business School Press. She is also the author of "The Death of Distance", a study of the economic and social effects of the global communications revolution, first published in 1997 and re-published in a completely new edition in 2001.

In March 2003 she won the Institute of Internal Auditors' annual award for business and management journalism. In 2004-05, she held the honorary post of High Sheriff of Greater London, and in 2006 she became an Honorary Fellow of the Royal Society of Arts.