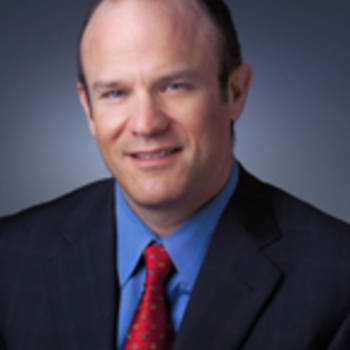 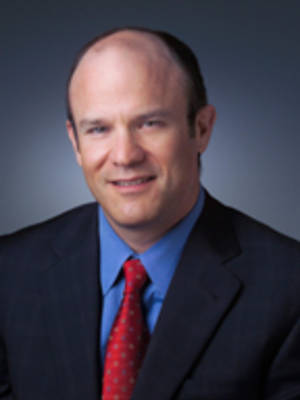 In addition to heading Dezenhall Resources, Ltd. Eric is a published author of fiction and non-fiction books, a frequent media commentator, and a sought-after speaker.

Eric co-founded Dezenhall Resources, Ltd. in 1987 and today serves as the company's CEO. Prior to starting his own firm, Eric worked at an international public relations agency and a political consulting firm. Today, he is a frequent guest commentator on national public affairs programs and is widely quoted in leading news publications. Eric was named one of Business Insider's 25 most influential PR People Behind the Scenes of Corporate America.

Eric's first book, Nail 'em!: Confronting High-Profile Attacks on Celebrities and Business, pioneered new techniques for understanding and defusing crises. Damage Control: Why Everything You Know About Crisis Management is Wrong, was co-authored with his partner, John Weber, and was released in April 2007. He is also the author of six novels, Money Wanders, Jackie Disaster, Shakedown Beach, Turnpike Flameout, Spinning Dixie and The Devil Himself, a historical novel about the U.S. Navy's partnership with organized crime during World War II. In 2011 Eric was a featured author at the Library of Congress National Book Festival.

Eric is on the faculty of Georgetown University's McDonough School of Business where he teaches a course on crisis management and marketplace defense to MBA students. Eric has taught at the American Bar Association's Continuing Legal Education programs on subjects including securities fraud litigation and managing high-profile trials. He has also lectured at graduate and undergraduate programs at institutions including Georgetown, New York University, Dartmouth and the University of Maryland in addition to the United States Army and Federal Bureau of Investigation. He can be reached in the Washington, DC office.