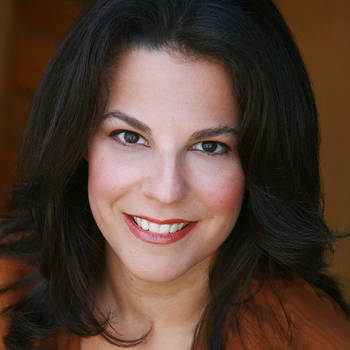 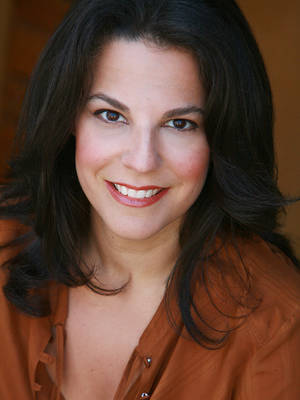 After spending several years performing in dark nightclubs as an improv comedienne, Emily took the next logical career jump and joined the Central Intelligence Agency yes, that CIA. While never quite achieving that sexy Angelina Jolie spy look, Emily did have some amazing adventures traveling the world. Unfortunately, Emily can't tell you where she traveled, so don't ask. She was involved in several important covert missions, but Emily can't tell you about that either.

Since leaving the CIA, Emily has appeared on Nightline, FOX's "The Independents," BBC and most recently can be seen on FX.com in a digital series for the hit television show "The Americans." She's been profiled in Cosmopolitan, St. Louis Magazine and her writing has been featured in Marie Claire, The Guardian, Medium among others. You can follow her @CIAspygirl where she tweets about espionage, CIA, Intelligence and occasionally about "The Bachelor."