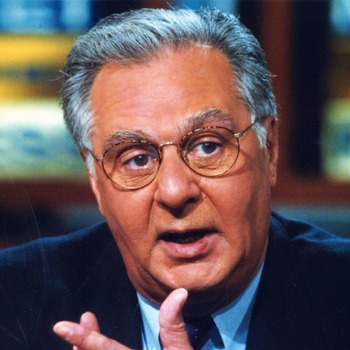 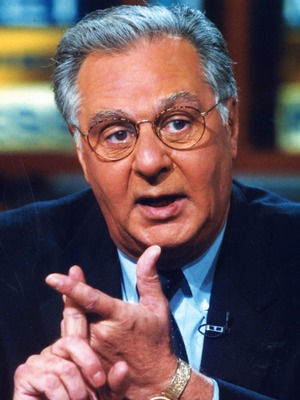 Elected to Congress in 1984, Dr. Richard (Dick) Armey went to Washington as a novice. As he has said many times, "When I came to Washington, the only Congressman I'd known or spent much time with was the man I beat." Armey was a strong believer in the policies of Ronald Reagan, though, and he knew the President needed reinforcements in Congress. He quickly became known for his dedication to good public policy based on conservative principles.

Armey was the primary author of the "Contract with America," which was a collection of ten bills that would be brought up for a vote during the first 100 days of a Republican-controlled Congress.

The Republicans took control of the House for the first time in 40 years and 60 percent of the "Contract with America" was signed into law. Dick Armey ran unopposed for Majority Leader in the 104th Congress and that Congress passed the first balanced budged in a generation. Armey was also influential in key legislation related to e-commerce and the economy, development of a flat tax and homeland defense.

Now retired from Congress, Armey continues to speak with warmth and wit on crucial issues such as:The Electronic Revolution and the Economy; How Homeland Defense Affects the Lives of All Americans;The Imperative for Tax Simplification; Why We Must Support Israel.

Dr. Dick Armey, a Ph.D economist, also speaks on the topics of his books, including "Price Theory", "The Freedom Revolution", "The Flat Tax" and "Armey's Axioms". His folksy, entertaining style endears him to audiences everywhere, while enlightening them to the goings-on of our nation and our world.

Dick Armey is Senior Policy Advisor at DLA Piper US LLP, a global law firm with over 3,000 attorneys. He is in the Government Affairs, Federal Legislative Practice Group of the Washington, DC office. He is also Chairman of Freedom Works Inc, which is the entity formed by the merger of Citizens for a Sound Economy-a grassroots education organization; and Empower America-a think tank founded by former Secretary of Education Bill Bennet and former Congressman Jack Kemp.