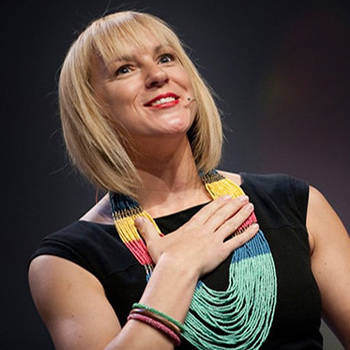 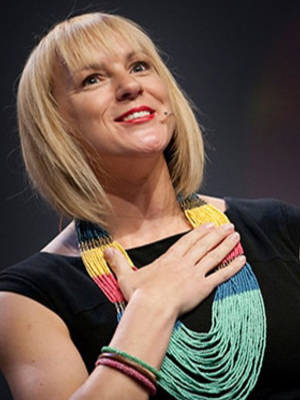 Debra is a British professional adventurer and serial entrepreneur. Best known for rowing solo across the Atlantic, her expeditions have taken her around Antarctica, up to the Arctic Circle and everywhere in between. She has also launched five companies, is a published author, has presented for the BBC and is a trusted corporate speaker. The movie of Debra's Atlantic rowing story is currently in development in Hollywood.

Her Majesty The Queen has recognised Debra on two occasions - in 2002 with an MBE and in 2014 with an MVO. She has spoken at over 1000 events across 38 countries.