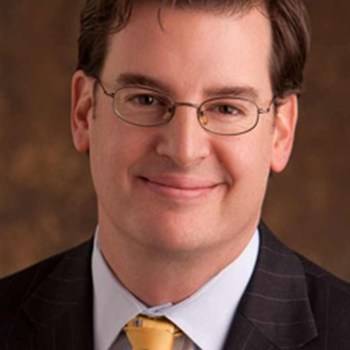 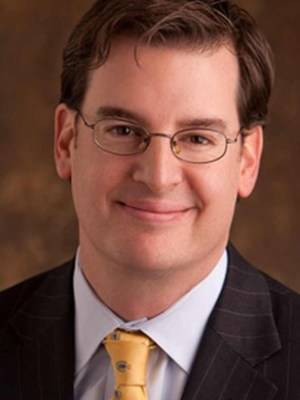 He has a proven track record in policy, politics, and press. He was a Managing Director for Frank Luntz at Luntz Global Partners, one of America's best known and most respected public opinion and strategic communication shops, leading the firm's political and policy strategy and research.

Previously, he was Partner and Managing Director at Leavitt Partners, the healthcare consulting firm led by former HHS Secretary and Utah Governor Mike Leavitt. He led the firm's Washington, DC office, advising clients on a wide range of issues, including the Affordable Care Act and Washington politics.

He was the leading fundraiser and a presidential campaign adviser to former Speaker of the House Newt Gingrich. He worked closely with Speaker Gingrich for more than seven years, including as CEO of the Center for Health Transformation. He was also a health policy adviser to the 2008 presidential campaigns of Senator John McCain and former Senator Fred Thompson.