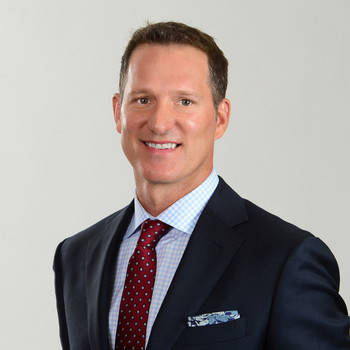 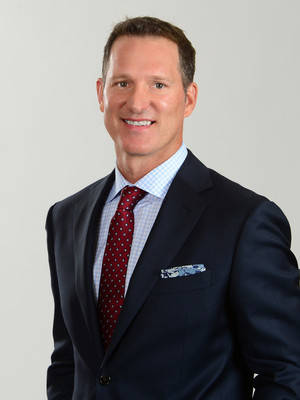 In 2012 Kanell was one of three hosts on ESPNU's late-night entertainment show UNITE. Prior to joining ESPN, Kanell was an NFL and college football analyst for WQAM Miami and CBS4 Miami.

Kanell's athletic expertise spans both the collegiate and professional level in multiple sports. After playing quarterback at Florida State for four years, he was drafted into the NFL by the New York Giants in 1996 and also played for the Atlanta Falcons and the Denver Broncos until 2004.

While he played football throughout college, his freshmen and sophomore year Kanell also played baseball for the Seminoles. He was drafted by the New York Yankees after his junior year at Florida State and had been previously drafted by the Milwaukee Brewers while in college. It was his passion for football that eventually lead him to pursue an NFL career first. However, he did break from football in 2001 and returned to baseball, playing in the minor leagues for the Atlantic League's Newark Bears. He played at first base, third base and designated hitter.

Kanell is an active member of the Orange Bowl Committee and the Heart Gallery of Broward County, as well as the Chairman of the Board for Rocketown Florida, a non-profit entertainment facility for youths. A 1996 graduate of Florida State, Kanell was selected as the 1995 ACC Player of the Year and the National Football Foundation and College Hall of Fame Scholar Athlete. He is a member of the 2008 ACC Football Championship Legends Class and the Broward County Sports Hall of Fame. Kanell was inducted into the Florida State Hall of Fame in 2012.