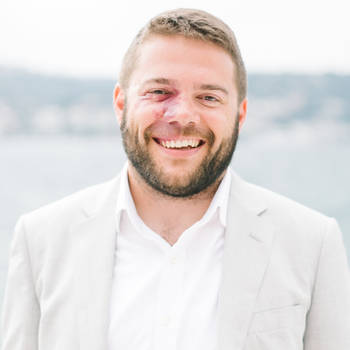 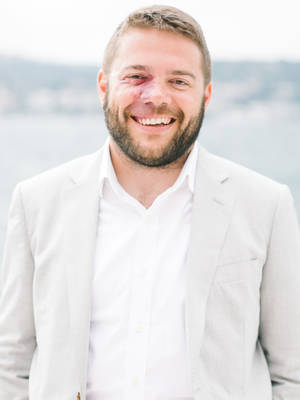 Corey Owens has spent his career at the bleeding edge of disruptive innovation, from media (Facebook), to transportation (Uber), to real estate (WeWork). Corey has spent his career at the intersection of those who would build and those who would govern, and has led some of the most complex and high-profile campaigns for change in recent corporate history.

He is currently the Head of Global Public Policy at WeWork, the world's largest coworking platform with more than one hundred communities in a dozen countries. Corey was previously the Head of Global Public Policy at Uber Technologies, where as one of its earliest employees he led Uber's engagement with policymakers and regulators around the world. Prior to joining Uber, as an early member of Facebook's public affairs team, Corey helped shape evolving expectations of online privacy.

Corey cut his teeth on the field team at the American Civil Liberties Union, where he organized gun owners, film stars, and local elected officials in defense of civil rights. He built coalitions of law-and-order conservatives to champion criminal justice reform at The Constitution Project, and organized workers across the country at the United Food and Commercial Workers International Union. Along the way Corey has worked on the field teams of state and national electoral campaigns in Ohio, Maryland, Missouri, Montana, and Virginia.

Corey has been commended as a Leader of Tomorrow by the St Gallen Symposium, recognized by Forbes on their 30 Under 30 in Law and Policy list, and honored with the Award for Excellence in Public Policy by the Santa Clara High Technology Law Journal. He is an advisor to HomeZen and Hippocamp Media, and a member of the World Economic Forum's Global Agenda Council.

Corey has been a featured speaker at some of the world's leading universities, trade associations, and conferences. He is a graduate of Truman State University and The George Washington University's Graduate School of Political Management. Corey lives with his far-better-half Zeynep in Washington, DC.