CEO and President of The Bun Company, One of the Top 25 Women Business Builders 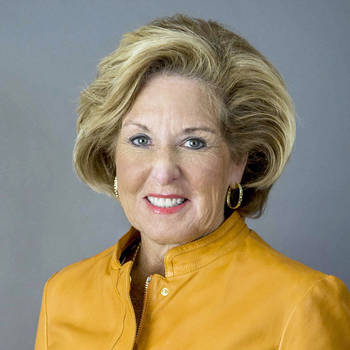 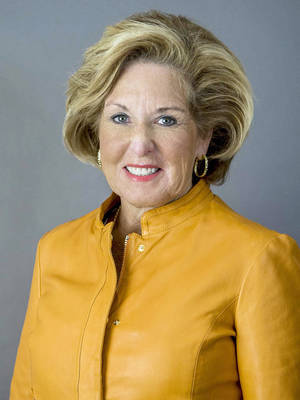 Cordia Wilkinson Harrington is an entrepreneur who has excelled in manufacturing, transportation, the quick service restaurant segment, and real estate & construction.
Harrington is owner and founder of The Bakery Companies, which includes four plants and 12 product lines, serving elite customers in the United States, Caribbean and South America. In addition, her businesses include Bakery Express (trucking) and Cold Storage of Nashville (a freezer facility). Harrington's focus on regulations, sustainability, employee policies and state-of-the-art equipment have led the company to grow organically into one of the Top 50 Fastest Growing Woman-Owned Businesses, and earn awards such as EY Entrepreneur of Year (2015-Southeast Program) and 2016 Most Admired CEO, Lifetime Achievement. Her passion and drive to create opportunities, make a difference, and impact lives has enabled her to recruit top talent and earned respect in a traditionalist industry. Elite customers include McDonald's, Five Guys, Sara Lee, Whole Foods, Jason's Deli, ConAgra and others.
Harrington's past entrepreneurial enterprises include an award-winning real estate and construction company opened in 1981 and sold to Coldwell Bankers in 1989. In 1989 Harrington graduated McDonald's Hamburger University as a registered applicant and purchased a McDonald's franchise. Proving her ability to lead and motivate, Harrington earned the opportunity to build two additional McDonald's restaurants. With the addition of a Greyhound Bus franchise to the McDonald's complex, Harrington served over 80 buses per day, increasing restaurant sales to top 40 in the United States.

Harrington has corporate board experience, serving on the boards of Zoes Kitchen (NYSE: ZOES), and Williams Food (Kansas City).

Harrington has been recognized in dozens of local and national media outlets for her commitment to excellence, enthusiasm and business savvy. In 2016, she was recognized as the University of Arkansas Johnson Fellow, received Millikin University's Excellence in Entrepreneurship award and was inducted into the YWCA Academy of Women of Achievement. The Bakery Companies were also named to the list of 50 fastest-growing private companies in Tennessee and were finalists in the Business with Purpose awards. Harrington has received dozens of awards for her dedication to furthering female entrepreneurship.