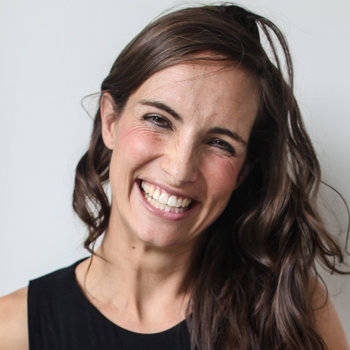 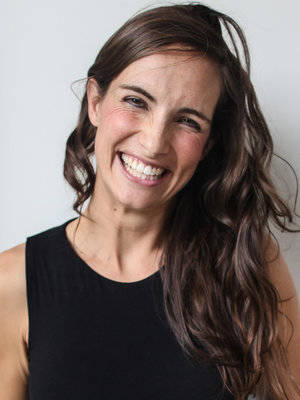 She believes that work is becoming a chaotic place. This is good and ultimately positive for humanity but it's highly disruptive for the foreseeable future. Chaos theory defined is this: what appears to be chaotic is in fact a complex system, where a lot of micro changes are happening regularly, in a seemingly unpredictable way.

Work on a global level is adopting these exact characteristics. Claire's deep passion lies in enabling individuals, teams and organisations to embrace behaviours that enable them to move into this new world of work.

She, and the team she leads at WNDYR, are actively working across three areas of work: humans, workspaces and technology. Technology is the first area where they are focusing their efforts. They are building a platform which enables workflow automation between all the various technologies which people use on a daily basis in their working life. The team's vision is to be the world's go-to company for other companies who want to position themselves at the forefront of the future of work. Their belief in technology, human acceleration and workspaces, which create experiences for improved performance, are the driving forces in all that they do, every day.

WNDYR has grown from a team of three to 33 in 24 short months. The company will turnover in excess of $1 million this year and has closed a seed funding round with Intelis Capital. It has attracted an impressive global team and partners who all want to shift the world just a little ... or maybe a lot!

WNDYR and Claire have an impressive list of clients which include: EY, Siemens, Credit Suisse, Accenture, Roche, Schlumberger, Asos and many of the world's leading technology companies.

Claire challenges the status quo, pushes the boundaries on what is possible, and asks the big questions that a lot of us are afraid to really confront and act on. If you want your mental boxes to be challenged; if you want to colour outside the lines, then engage with Claire around topics such as the future of work in a world of robots, play as an essential part of work, human acceleration in an automated world and visualising organisations at work as playgrounds.

She's building a rocket ... you'll want to board this one.