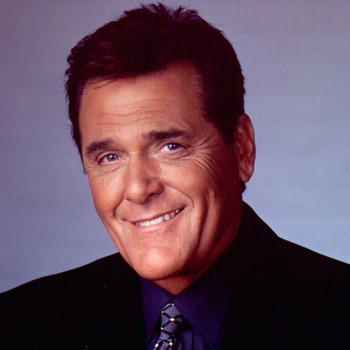 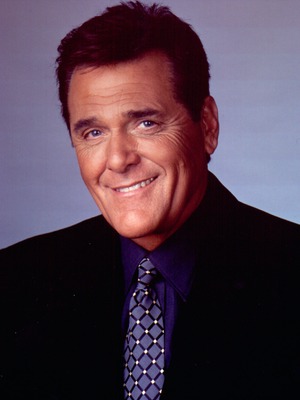 With eight successful television shows, plus a ninth in development, few people know how to remain relevant in the entertainment industry better than Chuck Woolery. He has been called "one of the most recognizable faces in game show television" and has incredible appeal on-air because of his undeniable charm and affable "everyman" persona.

His latest work has led him on a surprising journey as a YouTube sensation for a series of humorous political videos called "Save Us Chuck Woolery." Woolery has gone against the grain recently and "come out" publicly as a rare Conservative in the entertainment industry, without aligning himself specifically with any political party or candidate. As the 2012 elections approach, he was inspired to speak out about the problems plaguing the country.

These videos, which blend hard facts with humorous satire, tackle issues from taxing the rich to 2011's Occupy Wall Street protests. Each video begins like a presidential "fireside chat" with the line "My fellow Americans " and ends with the tagline, "Trying to save American $1 trillion at a time." Since the first video appeared in September, the "Save Us Chuck Woolery" videos have become viral and have been viewed over 1 million times - more than any videos on the White House YouTube channel or those posted by Presidential candidates. While everyone may not share Woolery's views, he tends not to polarize his viewers thanks to his famous congenial demeanor.

Woolery has also recently become the public face and advocate of RestartCongress.org, a political action committee dedicated to passing an amendment to the U.S Constitution establishing term limits for members of Congress.

In addition to his political commentary and public appearances, Woolery has turned his passion for the outdoors into a business with his own line of fishing and outdoor equipment called Chuck Woolery Signature Products, which features his popular Motolures. For years, he regularly appeared on QVC as their Outdoor Expert.

As a young man, Woolery served in the U.S. Navy on the U.S.S. Enterprise. He soon discovered, however, that being in front of an audience simply came naturally. He began his career as a performer with the music group The Avante-Garde, whose hit "Naturally Stoned" climbed the Billboard charts in 1968. After working as a solo musician and landing some acting roles, Chuck found his calling as a game show host. In 1975, he became the first host of Wheel of Fortune and remained with the program for seven years. Since then, he has hosted a number of successful game and talk shows, including:

Love Connection
The Big Spin
Scrabble
The Home and Family Show
The Dating Game
Greed
Lingo
He also starred in a reality show about his life called Chuck Woolery: Naturally Stoned, and he currently has another exciting show in development. For his impressive career, Woolery was inducted into the American TV Game Show Hall of Fame in 2007.

He currently lives in Texas with his wife Kim.