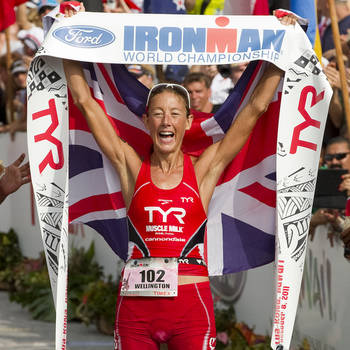 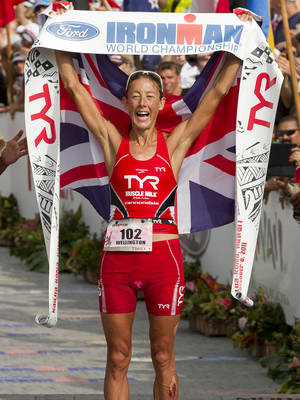 She holds the five fastest times ever recorded by a woman over the ironman distance and holds the world record (8: 18:13) set at Challenge Roth in 2011. She also broke the 17 year course record for the World Championship course in Kona in 2009.

Chrissie Wellington is a true champion on and off the race course. She measures success by the positive impact of her athletic career on larger causes, including her work with charitable causes. She is taking 2012 off from racing to promote the sport more widely, work with her chosen charities and promote her new book, "A Life Without Limits."