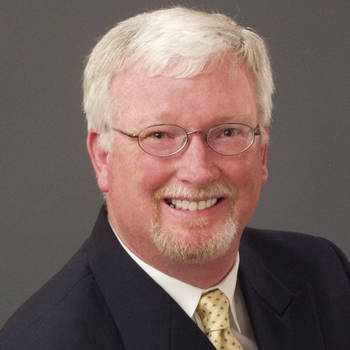 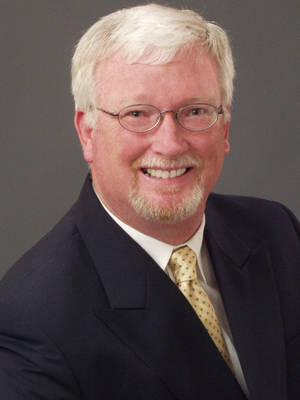 Greg's 27 years of leadership and consulting experience have helped propel him as one of the nation's leading authorities and consultants on employee retention, talent management, and leadership. As a business management consultant, he shows executives and business owners how to build their organizations and retain and engage their workforce to higher levels of productivity.

Greg is the founder and President of Chart Your Course International, a management-consulting firm located in Atlanta, Georgia. He has addressed organizations in twelve countries and developed training programs for some of the "Top 100 Best Places to Work," including Yamaha, SAS, Maxell, Turner Broadcasting, Rollins Inc., King and Spalding, Merrill Lynch, Ace Hardware, AFLAC, Sweetheart Cups, KPMG, Alltell Corporation, Chicago Federal Reserve Bank, The Young Presidents Organization, Wyndham Hotels, UNISYS, and Hallmark Cards. One client said, "Four hours of my time in your seminar has resulted in a 51% improvement of our revenues. You are the deal of the century."

Prior to starting his own company, he built his career on the front line as a U.S. Army Officer. During his career, he went from 2nd Lieutenant to Lieutenant Colonel. His career culminated as a consultant to the U.S. Army Surgeon General. As the Director of Quality Management and Strategic Planning for the U.S. Army Medical Department, he played a major role in "Reinventing the Government" efforts spearheaded by the Vice President of the United States.

Greg served on the Board of Examiners for the Malcolm Baldrige National Quality Award. This award is presented by the President of the United States each year and is the nation's highest honor for business excellence. Greg has received many awards and honors including being listed in Harvard University's Profiles in Business and Management: An International Directory of Scholars and Their Research. The Human Resource Executive Magazine selected him as one of the nation's Top-Ten "Rising Stars" in Human Resource Management. Other awards include the Legion of Merit from the U.S. Army, the Order of Military Medical Merit, and the Eagle Scout award. He is listed in the Who's Who of Professional Speaking, and holds both a B.S. and M.S. degree in Human Resource Management.

Greg believes the pen is mightier than the sword. He has written over 350 articles and seven books including, The New Leader: Bringing Creativity and Innovation to the Workplace. His top-selling book, Here Today, Here Tomorrow: Transforming Your Workforce from High Turnover to High-Retention has helped organizations worldwide with their retention and talent management efforts. He has been featured in hundreds of newspapers, magazines and websites including HR Magazine, Business Week, President & CEO, Boston Globe, Kiplinger's Personal Finance, USA Today, Training, Christian Science Monitor, and Exame, South America's largest business magazine. He has appeared on numerous television programs including Bloomberg Business News and PBS television.