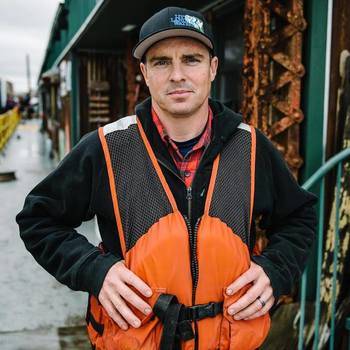 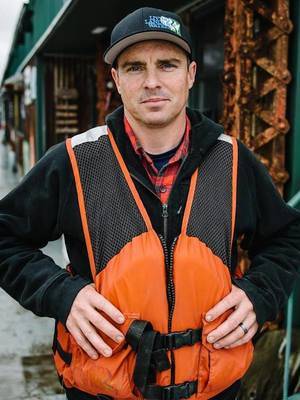 Chad Pregracke is the 2013 CNN Hero of the Year and President/Founder of Living Lands & Waters (LL&W), founded at the young age of 23. After spending his life growing up and working on the Mississippi River as a shell diver, commercial fisherman and barge hand he became appalled by the amount of garbage in the river and decided that if no one else was going to do something about it, he would.

Deciding to make working on America's rivers his life's work, Chad quickly became aware of the dangerous river conditions and extreme need for safety. Knowing the vital role of safety has helped Chad in building the only "industrial strength" not-for-profit river cleanup operation like it in the world. His hard work, leadership, positivity and can- do-attitude has not only rallied over 100,000 volunteers, but has been a key factor in keeping a strong team of people together. With five barges, three towboats, a crane, excavator, six workboats and coordinating up to 25 work vessels, Chad and his crew have removed 10 million pounds of garbage from our Nation's great rivers with an impeccable safety record.

Chad has been recognized by former President, George W. Bush as a national "Point of Light." He received a standing ovation at the Kennedy Center from all four living former U.S. Presidents for his inspirational message on dreaming big, taking action, persevering, leading and collaborating. Named "America's Hardest Working Person" by Mitchum, Chad's personal compelling story embodies leadership, work ethic, perseverance and teamwork with a strong emphasis on safety. Your audience will leave motivated and inspired by a true American hero.

Chad currently lives and works with his wife Tammy dividing their time between life on the Teamwork barge and their home in East Moline, IL.