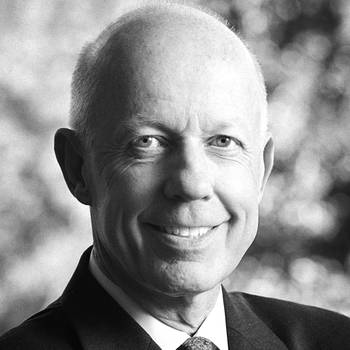 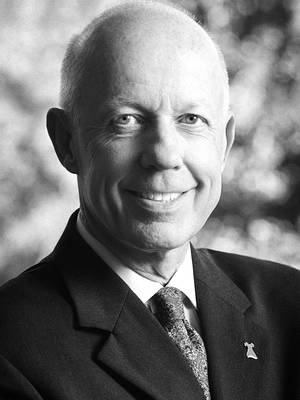 Cass recently launched his consulting practice after a distinguished career with the American Heart Association, serving as its CEO from 1997 until 2008. Under his leadership, the association merged its 56 individual state and metropolitan affiliates into 8 regions and adopted a single corporate structure. During this same period, revenue grew from $400 million to $800 million and several new initiatives were launched such as the award winning Go Red for Women Campaign, the Alliance for a Healthier Generation (with the William J. Clinton Foundation) to fight childhood obesity, Get With the Guidelines to improve hospital care and outcomes and the Power to End Stroke targeted to African Americans. The association also approved a far-reaching health-impact goal calling for the reduction of coronary heart disease, stroke and risk by 25 percent by 2010.

A business graduate from the University of Texas at Austin, Cass gained his grass roots experience with the American Cancer Society right out of college. He later was a stockbroker in Dallas with two New York Stock Exchange firms before joining the Texas Affiliate of the American Heart Association.

Wheeler is a past board chair of the National Health Council. He served for six years as a member of the board of directors of Independent Sector where he chaired both the Audit Committee and Ethics and Accountability Committee, as well as serving on the Executive Committee. He served as co-convener of the Panel on the Non Profit Sector, established at the request of the Senate Finance Committee to consider and recommend actions to strengthen good governance, ethical conduct and effective practice of public charities and private foundations. Cass was appointed by President Clinton to serve on the Commission on Improving Economic Opportunity in Communities Dependent on Tobacco Production While Protecting Public Health. He also served on the board of the National Human Services Assembly and for nine years was on the board of Research!America, where he chaired the Awards Committee. He currently serves on the boards of Partnership for Prevention and Campaign for Tobacco-Free Kids.. He served as chair of the Key Philanthropic Organizations Committee for the American Society of Association Executives, is on the Advisory Council of the Paul G. Rogers Society for Global Health Research, and the Advisory Council for Campaign for Public Health. In January 2008, Cass was appointed to serve on the Advisory Committee to the Director of the Centers for Disease Control and Prevention by Secretary Leavitt of the Department of Health and Human Services.

In September 2005, the National Human Services Assembly presented Wheeler with the Essence of Leadership Award for Excellence in National Executive Leadership. In 2006, 2007 and 2008 he was honored as one of the leaders selected for inclusion in NonProfit Times' Power and Influence Top 50. In July 2007, he was named to World Pharmaceutical Frontiers' first Pharma 40 - a list of the most influential people in the industry, as judged by industry experts.

A native Texan, he and his wife and children reside in Walburg, Texas just north of Austin and own registered quarter horses. On December 12, 2001, he carried the Olympic torch when it traveled through Dallas on its way to the Winter Olympics in Salt Lake City.