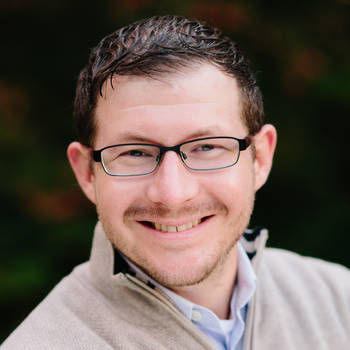 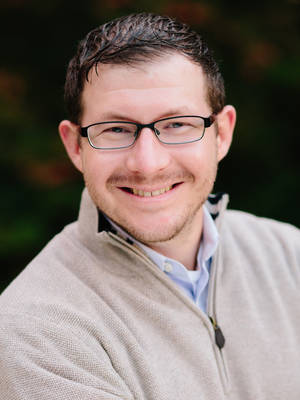 Dr. Brad Shuck is an internationally recognized thought-leader in the areas of employee engagement, leadership, and employee health and well-being. His evidenced-based, story-driven, and visually inspiring presentations detail how leaders at all levels can build positive and inspiring places of work that drive performance, increase employee well-being, and influence peak motivation. Participants have called his talks "tremendous", "moving", and "motivating." "Brad's presentation and material were fabulous. He presents in a way that makes you want to go back to your workplace and empower your employees."

Recognized as one of the world's foremost experts on the topic, his work on engagement and the employee value proposition have been hailed as cutting edge and industry leading and he is routinely featured in US-based international media outlets including Forbes, The Washington Post, and TIME, as well as international outlets such as Business World Online, India's Economic Times, and the Hindu Times. In addition to popular media outlets, Dr. Shuck has more than 100 scientifically peer-reviewed articles, presentations, and invited book chapters to his credit in some of the most respected academic journals in the fields of human resources, organizational behavior, and management.

Shuck has worked with leaders in virtually every industry throughout the public and private sectors across four continents. His insights are widely applied in both the world's largest Fortune 500 and Fortune 50 companies, as well as small and medium-sized organizations seeking to grow and empower employees. A gifted speaker and keynote, Dr. Shuck is also a skilled and artful small and large group facilitator, able to seamlessly transition between a large format keynote to executive and smaller group breakout sessions that drive discussion and engage participants at deep, personal levels.

Dr. Shuck is a tenured Associate Professor and Program Director of the Human Resource and Organizational Development program at the University of Louisville and principle consultant of LEAD Research, LLC, an advanced human resource analytics consulting group focused on emerging technologies related to leadership, engagement, and design. He is also a Commonwealth Institute of Kentucky Scholar and a member of the Honorable Order of Kentucky Colonels.

Shuck holds faculty affiliate status with the Department of Counseling and Human Development (UofL) and has done extensive work with the United States Army Cadet-Command at Ft. Knox, Kentucky. Shuck was named the 2016 Early Career Scholar by the Academy of Human Resource Development and has received several awards for his applied research, including the AHRD Excellence in Scholarly Practice (2016), the Child-Life Council Research-to-Practice Award (2015), the E F Holton III Outstanding Article of the Year (2013 and 2015) and the Advances in Developing Human Resources Outstanding Issue of the Year (2011). Dr. Shuck has been recognized as a Faculty Favorite at UofL in 2012, 2013, 2014, 2015, 2017, and was named one of the Top Four Faculty Favorites in 2016.