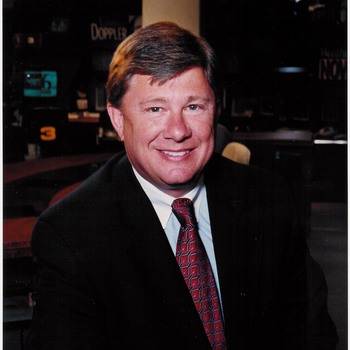 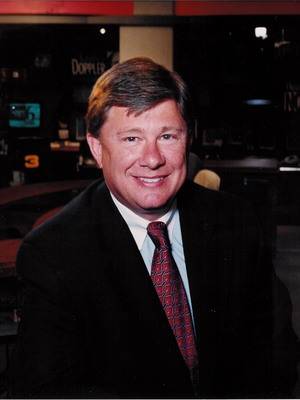 Nationally-known emcee and keynote speaker Bob Losure is proud to once again call Las Vegas his home, and is active in 2017, keynoting on the future of the national media before the Public Relations Society of America Las Vegas chapter (PRSA). It's a city where Bob has hosted so many tradeshows and conventions over the years for Officemax, RadioShack, JC Bamford at ConEXPO, the Outdoor Advertising Association of America, and the Las Vegas Chamber's largest annual event, 'Preview', at the Thomas and Mack.

Mr. Losure capped off a year of hosting awards presentations, product launches, and interviews in October of 2016, emceeing a black-tie "Performance Awards" gala for 700 members of the global hedge fund industry at Cipriano's in New York City.