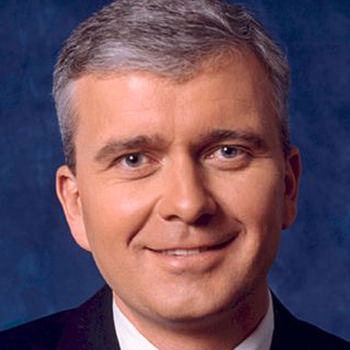 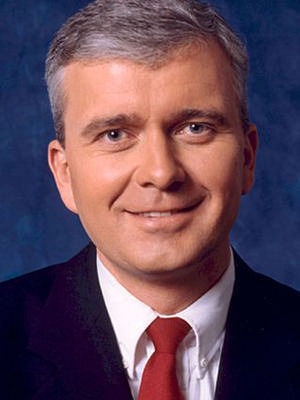 Previously, Sammon served as the White House correspondent for The Washington Times. Sammon also wrote for The Plain Dealer in Cleveland, where he spent two years uncovering widespread corruption at the Cuyahoga County Board of Elections, prompting investigations into voter fraud that resulted in the ouster of top election officials from both political parties.

Bill was nominated for a Pulitzer Prize for his investigative reporting for The Washington Times on illegal fund-raising by the Teamsters and the Democratic Party. Bill spent much of the last two years covering the closest presidential race in history and was one of the first reporters to arrive in Tallahassee for the post-election standoff, never leaving until it was over.

With over 25 years in the news business, Bill Sammon has a knack for taking audiences behind the scenes of the West Wing, where he regularly interviews the President and political operatives such as Karl Rove and Vice President Cheney.

A native of Ohio, Bill Sammon lives outside Washington with his wife Becky and their five children.