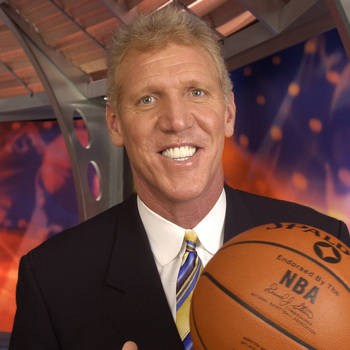 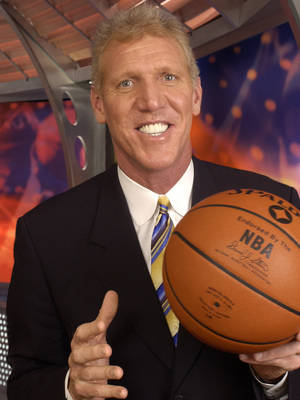 Basketball legend Bill Walton is one of sports' most recognizable and beloved figures. His success on the court is well-documented; the nation's top college basketball star at UCLA under legendary coach John Wooden, he then played for two NBA Championship teams - the Portland Trail Blazers and Boston Celtics. But Bill's nightmarish challenges off the court are less known. He stuttered so badly he couldn't say a simple "thank you" until he was 28 years old. And a foot disorder led to 37 surgeries on his feet, legs, and back - keeping him sidelined over half of his NBA career. Armed with grit and a positive outlook, Bill improbably overcame it all. He was inducted into the Basketball Hall of Fame and named to the "50 Greatest NBA Players of All-Time" list. After his playing career, Bill pursued broadcasting; he is currently covering Pac-12 games on ESPN. Bill Walton has led a life of humility in service of inspiring others. His autobiography, Back from the Dead, was a New York Times bestseller and he is perhaps the best-known Deadhead, having seen over 900 shows.