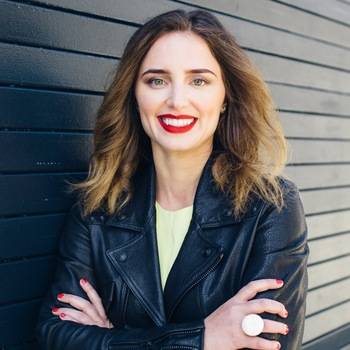 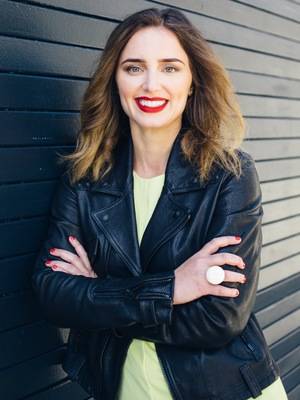 Bettina Warburg is Co-Founder of Animal Ventures, an agency of innovation that partners other "Animals" to create, implement, and invest in some of the most exciting and transformative technologies. AV educates the world's leading executives and together they rapidly design, prototype, and build new ideas. They live to nurture, from the ground up, some of the greatest companies on earth. Animal Ventures focuses on verticals such as Blockchain, Digital Media, Artificial and Augmented Intelligence, Supply Chain Technologies, and Connected Devices.

In 2016, Bettina was invited by TED to be one of the first speakers ever to unpack the topic of blockchain to a global audience. Her TED Talk has been viewed by over 2 Million people. She has given talks at and curated for conferences such as TED, Credit Suisse Latin American Investment Conference, Smart Cities, Merck & Co's Annual Technology Innovation Conference, The Skoll World Forum, Salzburg Global Seminar, San Francisco's City Innovate Summit, and numerous other conferences and universities around the world. Bettina's work has been cited in publications such as Wired Magazine, BBC News, The Atlantic, Center for Public Impact, ICMA.org, and the San Francisco Chronicle.

Prior to Animal Ventures, Bettina received her MSc from Oxford University and BS from Georgetown University's School of Foreign Service and developed a keen interest in global governance and cultural diplomacy. As a Public Foresight Strategist at the Institute for the Future, a Silicon Valley think tank, Bettina brought a futures lens to a variety of strategic initiatives with top corporations, foundations, education institutions, and city governments. While at IFTF, she also developed its future of philanthropy and future of governance research practices, looking to reimagine society for an age of planetary challenges and human responsibility.