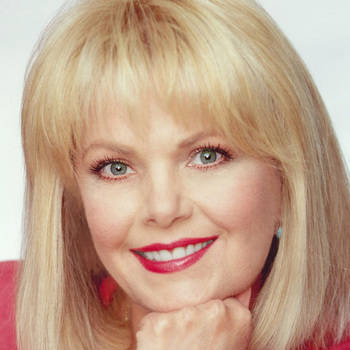 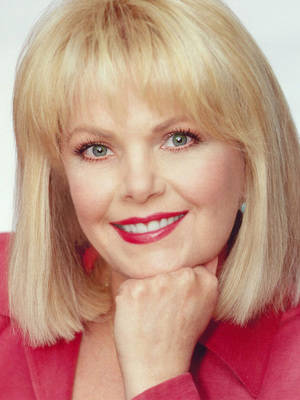 "If audiences are not having fun, then the important message got lost." A three time Emmy Nominee and Golden Globe award winning actress, singer and motivational speaker, Ann Jillian is an accomplished performer in all areas of show business. She has starred in 25 motion pictures for television, nightclubs and the Broadway stage. Good House Keeping magazine named her one of the worlds most admired women. In 1988 Ann won the 'Best Actress', Golden Globe award for her starring in the poignant television film 'The Ann Jillian Story' which also received two EMMY nominations for her and the film. Award winning actor Tony Lo Bianco played Ann's husband, Andy. This autobiographical film received great critical acclaim as well as a tremendous viewing audience making it the highest-rated, #1, two hour film for the TV season. Most importantly, 'The Ann Jillian Story' brought Ann's positive message about the hopeful side of breast cancer to millions of viewers.

She has one of the most sought-after motivational lecture series programs on the circuit today. Her lectures are filled with humor, music and information about life, health and the joys of being a mom. When she brings her pianist her words are accentuated with song. Ann Jillian employs all of her talents to make sure all her lectures are entertaining as well as informative. She is a volunteer performer for Meals On Wheels (feed the elderly program), a life time board member of the American Cancer Society and the St. Jude Children's Hospital. Ann also works for the USO, and the D.A.V. (Disabled American Veterans Hospital visiting program) and many other charities. Ann is very proud of her past association with the late Doctor Jonas Salk in San Diego who was seeking a cure for AIDS and cancer at the time of his death.

Ann Jillian's interest in show business was fostered at age six by her Lithuanian-born mother when her family moved from her hometown of Cambridge, Massachusetts to Los Angeles. After appearances on Art Linkletter's television show, she obtained an agent. Ann obtained a scholarship to the Los Angeles Civic Light Opera, which gave her chance to study acting and music with some of the finest teachers in the country.

Today, in addition to speaking, Ann Jillian writes a column online at www.TheColumnists.com. She writes when the material moves and inspires her to; however, one can read her past columns in her archives.