Founder of the Global Choose2Matter Movement, Author of Genius Matters, Pioneer of Transformation By Mattering 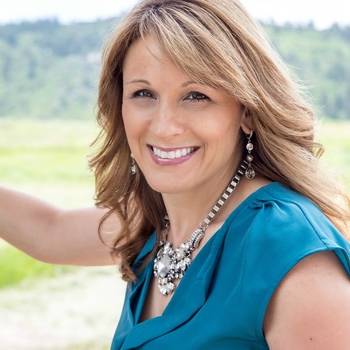 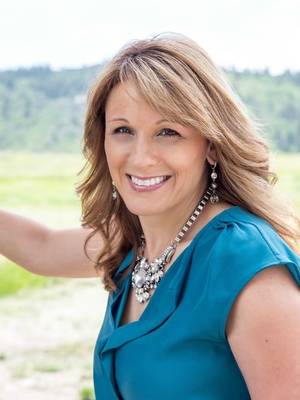 Angela Maiers is considered one of today's most influential thought leaders in education and transformative thinking. It is fair to say when she speaks, she leaves no room unchanged.

She has been praised by leaders in business, the military, and administrators of schools of every level from elementary to graduate, around the globe for the life-changing, world-changing impact she has had on the hundreds of thousands of lives with whom she has reached with her message of Mattering.

Most recently, she has been named by Forbes as one of the Top 5 Edupreneurs to Watch; by IBM as one of the Top 20 Global Influencers, among the Top 100 Women in Technology by Onalytics, and among the Top 20 Education Thought Leaders by TrustEd. She is the author of 9 books on education, including the noted Genius Matters and Classroom Habitudes, and was for many years a prolific contributor to the Huffington Post on innovation, technology, and education.

A much sought-after speaker at conferences, organizations, schools and communities around the globe, Angela's singular focus is on transforming the people she reaches to set in motion a change of behaviors and perspectives that will draw out the potential in every person and result in a positive impact on the world. She describes her transformative message and methods as common sense put into common practice, though deeply-grounded in science.

An educator for 30 years, Angela's work in 78,000 classrooms across 100 countries has rallied more than a million children who have banded together to launch 170 social enterprises and pass 17 laws. In 2011, she gave a TEDTalk on the power of two simple words: You Matter, and the video went viral. What resulted was the start of a movement which became the global non-profit organization, Choose2Matter. As its Founder, Angela's mission is to help individuals recognize their value and potential contribution to change both their own lives and the world.

With her background in education and neuroscience, she initially sought to challenge and inspire students to work collaboratively to develop innovative solutions to social problems. In recent years, Choose2Matter has evolved into a movement that supports parents, educators, employees, and members of the military everywhere. As a result of her work, organizations across all industries are finding new ways to ignite the genius of their employees, successfully addressing a $15 trillion employee engagement problem.

Futurist. Innovator. Educator. Entrepreneur. Change Maker. Angela Maiers is on a mission to disrupt the status quo and to empower every individual to change their own world, if not the world around them, for the better.

Angela earned a Bachelor of Science in Education and a minor in Neuroscience from the University of Iowa and completed her graduate and post-graduate work at Drake University in Des Moines, Iowa. Angela holds two master's degrees in Literacy and Ed Leadership and today lives in Lone Tree, Colorado.

Angela Maiers is considered one of today's most influential thought leaders in education and transformative thinking.