Word of Mouth Marketing: How Smart Companies Get People Talking 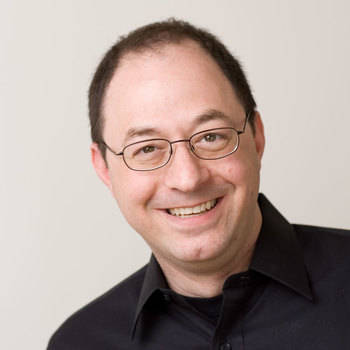 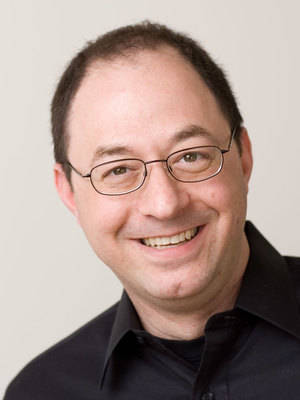 Andy Sernovitz, one of the original Internet entrepreneurs, is founder of GasPedal Ventures, an incubator for Internet startups. He is a Visiting Scholar at the Wharton School of Business, where he teaches an MBA course on Internet Entrepreneurship, and is President Emeritus of the Association for Interactive Media, the world's largest association of Internet companies.

In 1993, Andy Sernovitz began pulling the Internet industry together under AIM. As founder and head of daily operations for AIM, Sernovitz has served as the voice of the Internet industry. He sold AIM to the Direct Marketing Association in 1998. AIM represents hundreds of companies that are turning Internet opportunities into real profits, including America Online, the New York Times, Citicorp, Yahoo, and many more.

Andy Sernovitz also provides discreet consulting services to prominent Internet companies and select start-ups, including MyPoints.com, Politics.com, Experian, and Hitachi. He specializes in affiliate marketing and rainmaking, using the many contacts and confidences he gained AIM.

A highly sought after speaker, Andy Sernovitz received a "top ten speaker" award at Internet World. He has lectured at universities, served as an expert witness, and is a frequent talk radio guest. He has been quoted in the Wall Street Journal, the Washington Post, the New York Times, Business Week, Wired and many other national publications.

Prior to founding AIM, Andy Sernovitz ran a small interactive television investment fund and consulted to companies entering the new media marketplace. He holds degrees in Marketing from the Wharton School of Business and in Political Science from the University of Pennsylvania. He is a registered lobbyist.