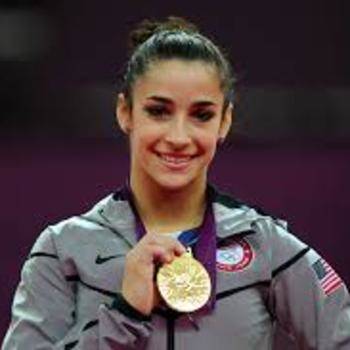 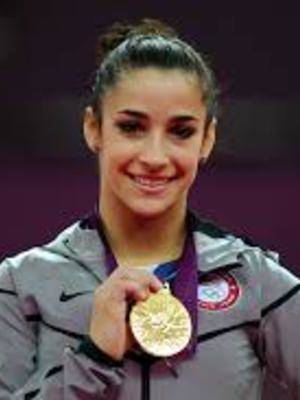 Aly Raisman is a gold-medal-winning Olympic gymnast who captained the U.S. team to victories in 2012 and 2016. She has won six Olympic medals overall, and was a member of two gold-medal-winning World Championships teams. A native of Needham, Massachusetts, Aly's love for the sport can be traced back to a "mommy & me" gymnastics class she took as an eighteen-month-old. Aly is a leader on and off the floor, and a fierce advocate for body positivity and recently as she spoke out against Larry Nassar in his sentencing trial.