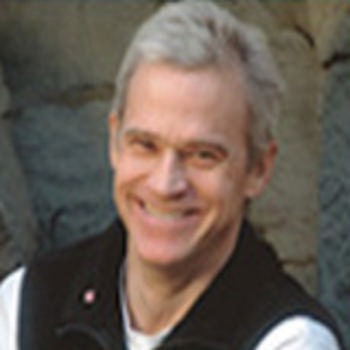 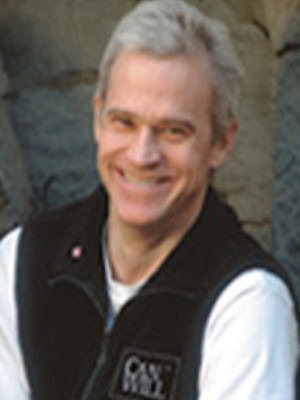 The story of Alan Hobson's life is a breathtaking portrait in passion, persistence and peak performance spanning four decades. He not only reached the top of Mt. Everest on his third expedition only to face the inner Everest of cancer, but he is also the international bestselling author of half a dozen books and has appeared on many national television talk shows, including Oprah. A former nine-time All-American gymnast, marathon runner, hang glider pilot, white water kayaker, cold water scuba diver, parachutist, journalist, and winner of the prestigious William Randolph Hearst Award for Excellence in News Writing, his latest passions include road and mountain biking in summer and extreme hiking in winter. His next expedition is the one he is currently on - to continue his inspirational climb back from cancer and help as many others as possible do the same. He has co-authored Climb Back from Cancer - Introducing The 10 Tools of Triumph for Survivors and Caregivers, which is fast becoming a landmark in cancer recovery. It chronicles the uplifting true story of his journey to and from the edge of life and death. It also pinpoints The 10 Tools of Triumph for survivors and caregivers -- the key psychological skills needed to survive life-threatening illness and thrive beyond it. Since being declared officially medically cured and returning to an elite level of fitness, he has co-founded The Climb Back from Cancer Foundation and co-creator of The Climb Back from Cancer Protocol of mild individualized cardiovascular activity. It is showing tremendous promise in potentially helping North America's some 11 million cancer survivors overcome their biggest single challenge - chronic fatigue. The protocol, which is based on his own climb back from cancer, has achieved results unprecedented in the history of cancer recovery research for survivors of bone marrow and blood cell transplants -- those who usually suffer the most debilitating levels of chronic fatigue. The next step, which is already underway, is to continue to prove the protocol's effectiveness in re-energizing survivors of other types of cancer. The result could positively affect the lives of an incalculable number of survivors worldwide.

Alan lives in his favorite playground, the majestic Canadian Rocky Mountains in Canmore, Alberta, north of Montana. They provide him with priceless solitude, sanctuary and rejuvenation. He was born to help others see the world from a refreshing new perspective - one above the clouds of fear and doubt where hope, strength and courage emerge triumphantly from within each of us.