Founder & CEO of Sylvain Labs, a strategy and design consultancy provoking progress for companies, people and society at large. 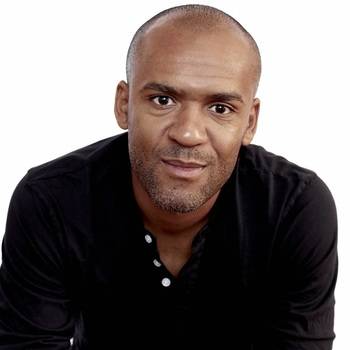 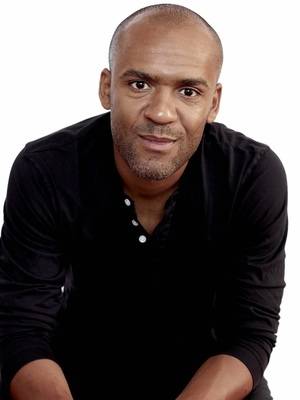 Alain is the Founder and CEO of Sylvain Labs, a strategy and design consultancy that provokes progress for companies, people, and society at large. Clients include Google, American Express, Airbnb, Spotify, BlackRock, Samsung, Pepsico, Diageo, Hilton, AB InBev, IKEA, GM, Sonos, the NBA, and others. Founded in 2010, the company is headquartered in NYC, with offices in Amsterdam and Richmond, VA, and is a Certified B-Corporation.

Alain is a partner and investor in several ventures, including Master + Dynamic, a design-driven, premium audio brand, So Choice Softworks, a mobile gaming company, Lilo, an acai bowl company, and PetMio, a smart pet food startup. He is on the board of Plus Pool, an ambitious project to build the world's first floating, filtering swimming pool in NYC harbor, a founding member of Kindred, and a member of the New York City Mayor's Creative Council. Alain is also an active contributor to various non-profit initiatives around the world including the Lower East Side Girls Club, The Bowery Mission, and Anseye Pou Haiti.

Alain is a seasoned strategist, entrepreneur, and speaker that provokes audiences to think about the issues facing businesses, people, and society at large. Having spoken at some of the largest in-person and virtual conferences in business and tech around the world, including Collision Conference, Fast Company Innovation Festival, The Atlantic's Power of Purpose, The Next Web, and the 99U Conference, he's known for his provocative points of view and not letting anyone off easy. Alain has a vast knowledge of history, pop culture, branding, innovation, consumer insight, leadership, and business strategy, and builds his thinking around the unrelenting belief that when culture and commerce unite, real progress is possible.