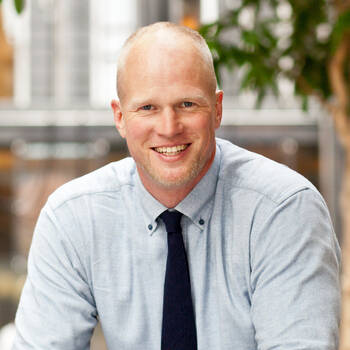 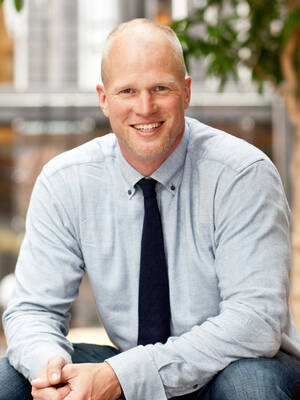 An Olympic Gold Medalist turned Adventurer and Engineer, Adam is a Social Entrepreneur who walks the talk. Adam is Chair the Board of Directors of Greasecycle, a start-up Biodiesel company on Vancouver Island, and he runs Kreek Speak Enterprises Inc. where he teaches strategies of high performance, framed in compelling narratives and supported by cutting edge research.

During his 13-year rowing career, Adam won over 60 medals, including 43 gold medal performances. After a disappointing loss at the 2004 Athens Olympic Games, Adam and his team powered their way to a gold medal at the Beijing 2008 Olympic Games. Following his Olympic career, Adam was named Athlete Leader of the Year at the prestigious Canadian Sports Awards, and was elected to the Canadian Olympic Committee to direct sports policy in Canada. Adam and his teammates were inducted into the Canadian Sports Hall of Fame in June of 2014, the fourth hall of fame to recognize their momentous accomplishment.

Always eager to take on new challenges, Adam made the first ever attempt to row unsupported across the Atlantic Ocean from Africa to North America in January 2013. His goals were to advocate for adventure as a tool for self-development, to educate youth about the importance of sustaining the health our oceans resources, and to collect scientific data about the state of the Atlantic Ocean. After four years in planning and 73 days at sea in their 29-foot rowboat, Adam and his three teammates capsized just 10 days short of their destination. Fortunately, the crew's exceptional safety and emergency planning ensured that all four members survived and much of their equipment and data was salvaged.

Adam also serves on the Board of Directors of the Island Biodiesel Coop and is a founding member of the Board of Directors of the BC Biofuels Network. He is a spokesperson for Whitehall Spirit rowing boats and clubs. Adam is former Board Member of the Canadian Olympic Committee where he worked in a leadership role to ensure the benefits of sport spread to the broader Canadian society, and of Clean Air Champions, where he worked for many years to educate Canadians about the importance of the link between personal and environmental health.

Adam is a Big Brother, with Big Brothers and Big Sisters. He recently served as Honorary Co-chair of the Elk Lake Boathouse Renewal Project and helped to raise $1.3 million to renovate the community facility that houses Canada's Olympic Rowing Team. In addition to his work with organizations, Adam has worked with tens of thousands of youth in schools, instilling within our next generation the idea that the "secret to happy living is giving."

Adam holds a degree in Geotechnical Engineering and Hydrology from Stanford University. He lives in Victoria, BC, with his wife and two children.