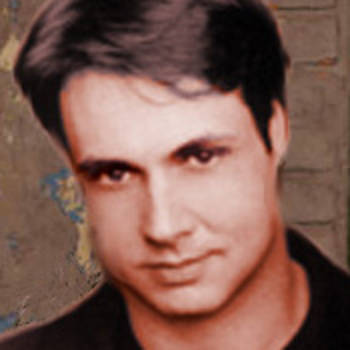 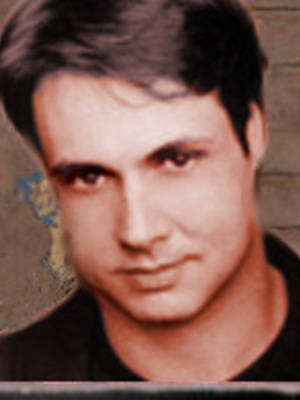 A proven favorite in comedy clubs, festivals and sitcoms, Adam Ferrara has earned a name for himself as one of today's leading comedic talents. His popularity as a stand-up has been validated with two American Comedy Award nominations for Best Stand-Up and two "Comedy Central Presents" half-hour specials.

Adam's range as an actor has grown substantially from his early
start, when he appeared as the recurring role of Pete on NBC's "Caroline in the City." Since then he has moved onto larger projects, such as the critically acclaimed ABC series "The Job," in which Adam co-starred opposite Denis Leary. Adam played the role of "Tommy Minetti," a young NYC detective in the prime-time series. He also starred in the behind the scenes Improv documentary "Contest Searchlight" on Comedy Central and wrote and co-starred opposite fellow actor/comedian Lenny Clark in the Comedy Central pilot "Lenny & Adam." Adam has also appeared as a guest lead on the NBC hit drama "Law & Order" on the episode entitled "Smoke." Most recently, Adam was a recurring guest star on CBS's "King of Queens" and is currently a regular on FX's hit series "Rescue Me," playing Chief "Needles" Nelson.

Adam's feature debut was seen in the 9/11 film "Ash Tuesday" which
was received at the Tribeca Film Festival with rave reviews. Adam has also recently appeared in a number of feature films including the award-winning feature "Dark Descends," Universal Pictures' "Definitely, Maybe," starring opposite Kevin Kline and Ryan Reynolds, and "Winter of Frozen Dreams," starring opposite Keith Carradine and Thora Birch.

Adam performed for all 48 of the Democratic Senators at the annual Caucus (with special guest Bill Clinton). Adam was delayed in traffic on the way to the event. Later that evening, Adam was quoted as saying, "I've waited this long for healthcare, now, they can wait for me."